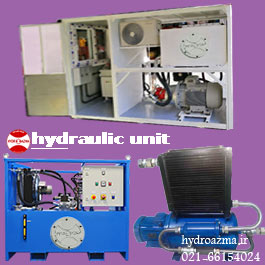 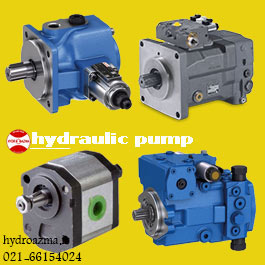 As the heart of the hydraulic system, the pump converts mechanical energy supplied by electric, combustion or other power sources into hydraulic energy. 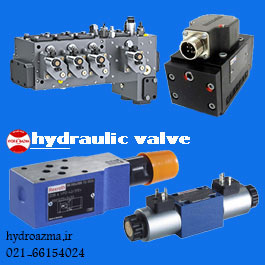 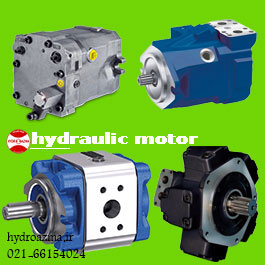 Hydromotor It is one of the equipments used in power transmission, in fact, hydromotors are a rotating factor that convert hydraulic energy into mechanical energy. 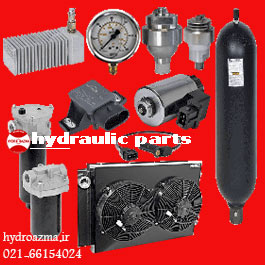 Relying on experience in knowing and operating hydraulic equipment and having internal and external resources, Hydroazma has the ability to supply all types of pumps, hydromotors, valves and other hydraulic tools.

Hydraulic has been used by mankind since nearly five hundred years ago. Its basic principles were expressed by Pascal (French scientist) in 1650. (Fluid pressure at rest is transferred equally in all directions.)

After the discovery of oil obtained from petroleum, this product replaced water as a medium of energy transfer, then over time, with the advancement of technology, the problems of sealing systems were solved, and thus the justification and acceptance of hydraulic systems is increasing day by day. Increased. During World War I, hydraulics were used extensively. From the middle of the 20th century, its acceptance and exploitation reached such a level that now every person can find an application of it near him.

Hydraulics is the technology of producing, controlling and transmitting power by fluid under pressure. Basically, what happens in hydraulic systems is the conversion of mechanical energy into hydraulic energy with the help of electric motors and combustion in power sources. By creating a relative vacuum, the mechanical components of the pump create atmospheric pressure, which leads to the movement of the fluid towards the pump inlet, so that the pump moves the fluid to other parts of the hydraulic system; Finally, the hydraulic power created by the pump by the actuators, which includes the hydraulic cylinder or motor, converts it into the required mechanical power at the output.

A machine designer engineer is always involved in choosing the most appropriate system for energy transfer and control among electrical, mechanical, pneumatic or hydraulic systems. Of course, in many applications, the combination of the above systems is more effective and economical; For this reason, in order to better recognize the use of hydraulics, we mention its general advantages.

Compared to similar mechanical types, a hydraulic system has fewer moving parts and is very simple and efficient in terms of construction.

If needed, the forces can be increased even up to a hundred times in hydraulic systems.

In hydraulic systems, large forces can be controlled by applying the lowest possible force. It is also possible to provide constant torque at variable speeds.

Using pipes and hoses instead of mechanical components has minimized positional problems and limitations, and in this way, a hydraulic system can be designed in a completely flexible way (in terms of position).

The use of safety valves and pressure and thermal switches has provided hydraulic systems with sufficient reliability against a sudden increase in load.

How does the hydraulic system work?

Components of the hydraulic system

The components of a hydraulic system, regardless of their application, are divided into four main parts, which include:

It can always be effective to consider a set of information to choose an industrial product; Among the main and effective factors in choosing pump types are:

Maximum working pressure, maximum output flow rate, type of fluid (which is hydraulic oil in hydraulic pumps), size and weight, pump efficiency, accessibility and replacement of components, maintenance and spare parts, pump noise, pump price ; Each of the mentioned items can have a higher priority according to the customer’s needs.